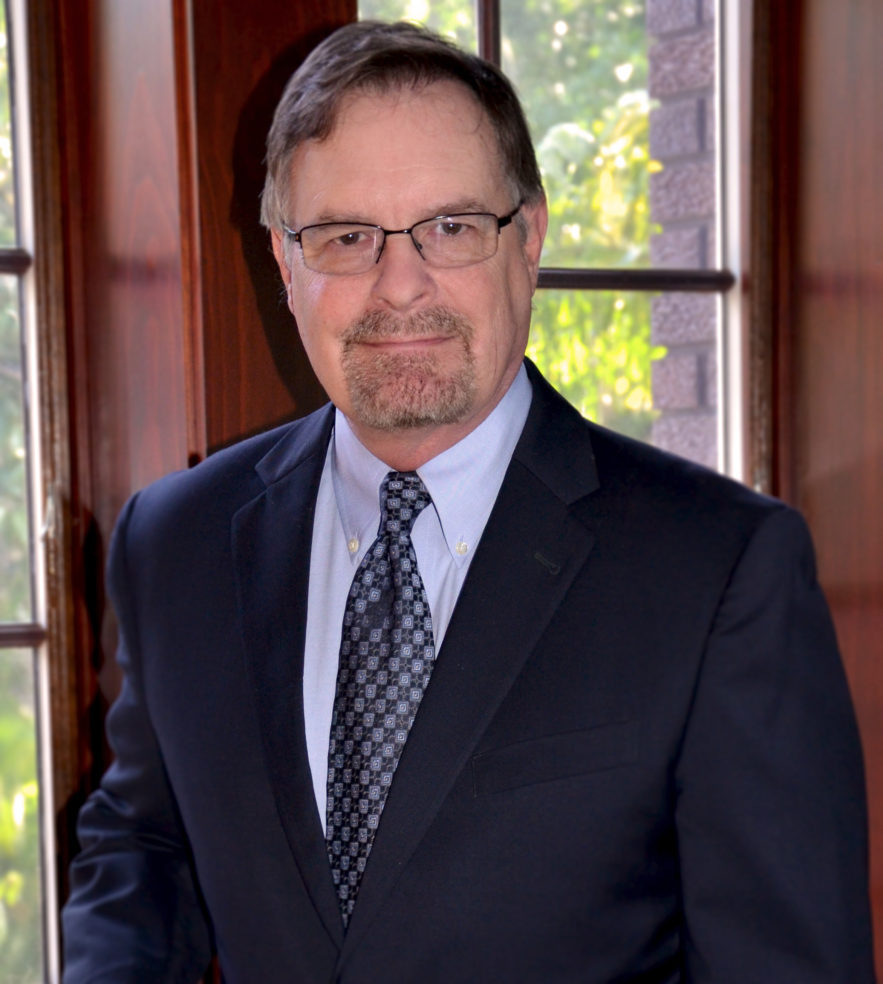 Send Me A Message

Brent Jones is a native Floridian. He has practiced as a litigator in Florida for 35 years. The bulk of Brent’s experience has been spent defending health care providers, including acute care hospitals, long-term care facilities (nursing homes and ALFs), physicians, nurses, and chiropractors. He began his legal career as an Assistant State Attorney in the Ninth Judicial Circuit in Orlando, where he developed his advocacy skills which translated well into his civil litigation career. Brent spent several years as a Plaintiff’s attorney, representing those injured as a result of medical and nursing home negligence. This experience created a keen perspective which enhanced Brent’s ability to formulate effective and aggressive defense strategies when he resumed his practice as a defense lawyer. Brent has also successfully handled cases involving premises liability, motor vehicle negligence, construction defects, and insurance coverage issues. In addition, he has done Appellate work, including drafting briefs and providing legal argument in cases brought before the Florida Supreme Court and the Fifth District Court of Appeals. Brent has achieved an “AV” peer review rating from Martindale Hubbell. Brent is married to his wife of 26 years. They reside in Sarasota with their two dogs. He is active in community matters in his hometown of Sarasota, including serving as a volunteer for the “Meals on Wheels” program and on the Sarasota Humane Society Board of Directors. Brent is an avid tennis player and enjoys traveling, attending plays, and wine tastings.